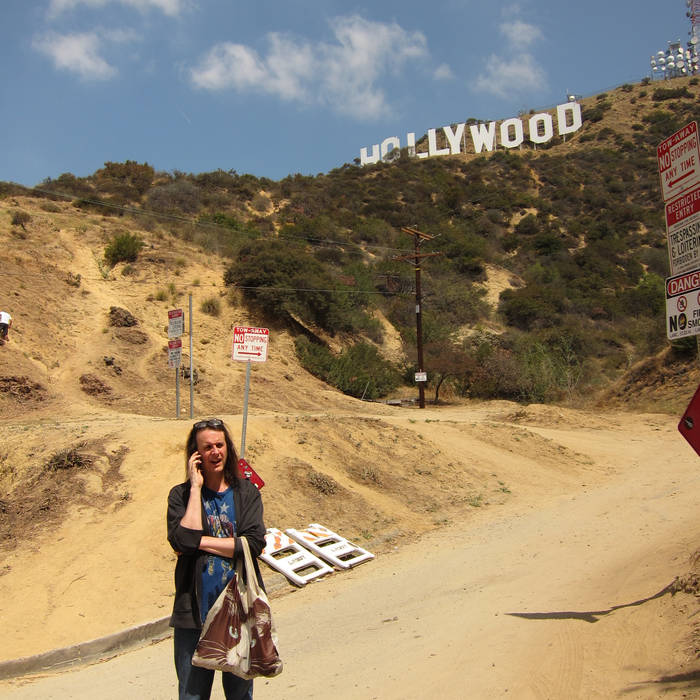 John Powhida is a Boston Songwriter who releases his own original music and has played live with his band John Powhida International Airport for many years. He has played and recorded with Graham Parker, Peter Wolf and members of Utopia and Nazz. He has written songs with The Figgs and won Boston's 2011 Rock and Roll Rumble. He has lost a lot of Boston Music Awards, ... more

Bandcamp Daily  your guide to the world of Bandcamp